My daughter Freya asked if we could make some cookies some weeks ago. I agreed and we dished up a batch of shortbread cookies with hundreds and thousands in them. Two weeks ago we made up some similar shortbread cookies but this time adding cocoa powder instead of the hundreds and thousands. We got the recipe (basically flour, sugar and butter) from a DK baking book someone bought for her last year.

Last weekend we tried out a lemon biscuit recipe form Jamie Oliver's Ministry of Food book. This involved zesting a lemon, which Freya found odd but fascinating. The biscuits spread so far on the baking tray that what we actually made was a single, giant lemon biscuit that I then had to cut up into smaller ones.

Freya (who is three and a half but believes herself to be much older) and I decided it might be fun to make cookies/biscuits on a regular basis. We've now agreed to try and make as many different kinds as we can and I hope (if I remember and have enough time) to record some of our efforts here. 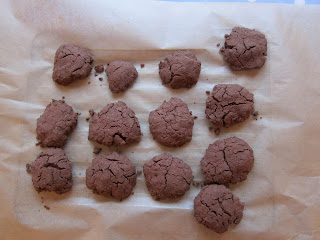 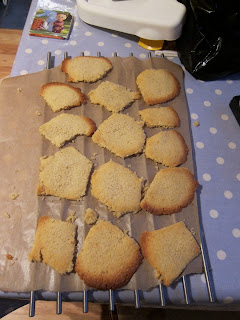 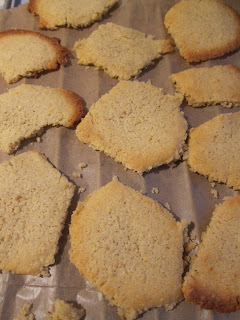 The first lessons I have have learned: baking is great fun and baking with an interested small child is enormous fun.
Email Post 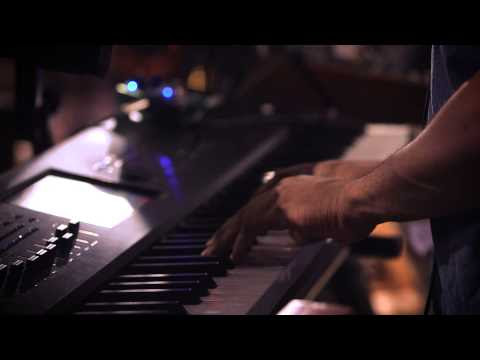 And back to Earth 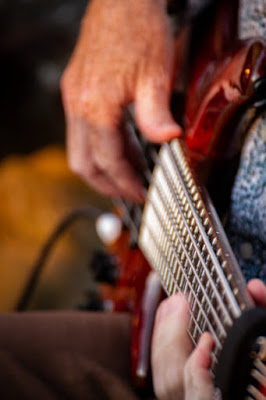 Six (not the musical, but kind of... although, oh, never mind)